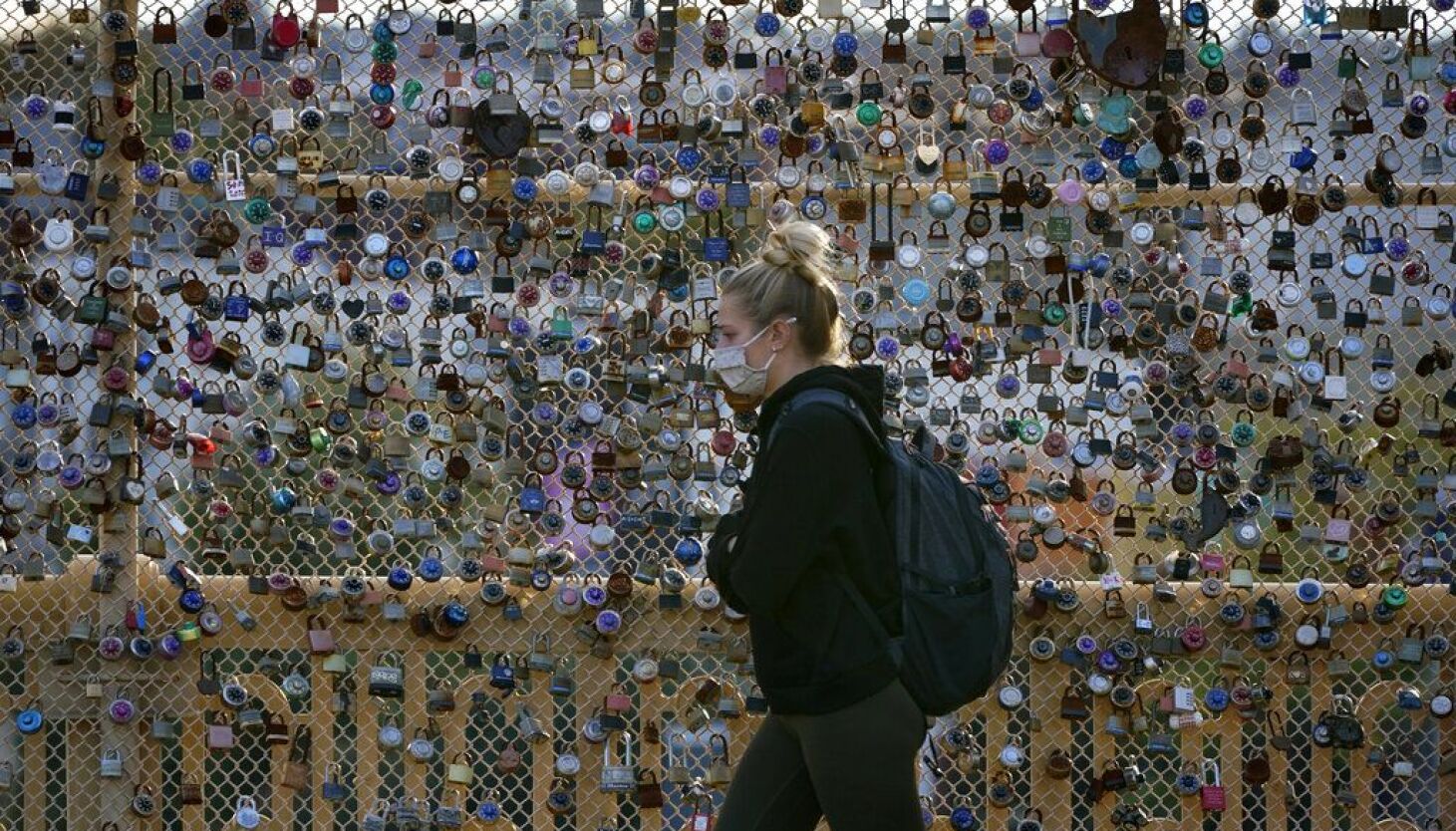 Do you know which generation you belong to? While you may already have an idea of ​​your own generation, you might be surprised to find that Millennials are out of college and Gen Z isn’t the youngest.

What counts as a generation?

“Generations are a way of grouping age cohorts together. A generation generally refers to groups of people born over a period of 15 to 20 years,” according to the Pew Research Center. The study of people according to age groups – or generations – can be used to better understand the opinions, attitudes, perspectives and habits of different demographics.

Why is it important?

“Generations offer the opportunity to look at Americans both by their place in the life cycle – whether as a young adult, a middle-aged parent or a retiree – and by their membership in a cohort of individuals born at the same time,” according to Pew. Researchers, companies, and other organizations have used generations to categorize people and study their behaviors.

What generation do you belong to?

The dates of birth indicated for each generation may vary depending on the declarations. The dates and classification of each generation are based on a number of factors: “demographics, attitudes, historical events, popular culture, and the prevailing consensus among scholars,” Pewstates. “As a result, the lines that define generations are useful analytical tools, but they should be seen as guidelines rather than absolute distinctions.”