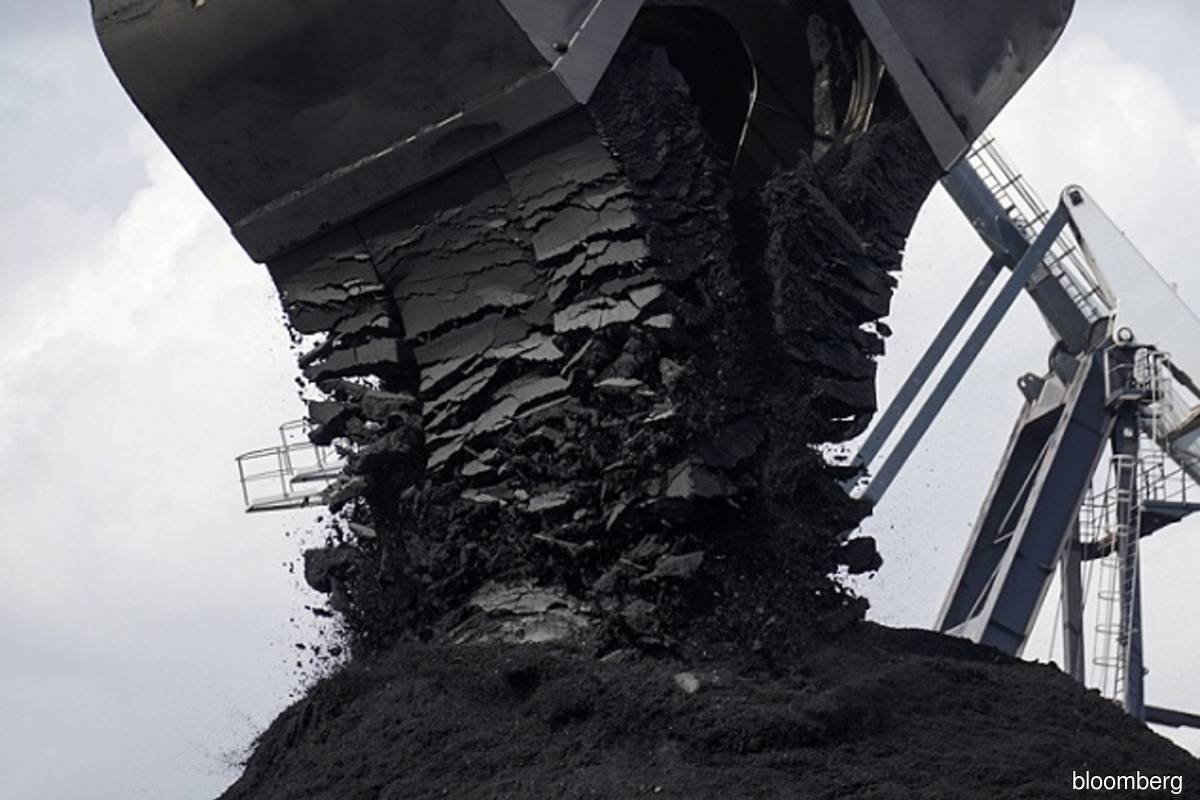 Its head (procurement and supply chain), Abdul Halim Othman, said global coal prices are expected to stabilize within six months from March, when supply and demand are expected to return to some semblance of normalcy.

TNBF, which is a wholly owned subsidiary of Tenaga Nasional Bhd (TNB), was established to ensure that the sale of coal to independent power producers (IPPs) who have a power purchase agreement (PPA) with TNB is affordable and of the required quality.

It is a non-profit organization that mainly focuses on the availability of coal to ensure the continuous operation of coal-fired power plants so that the electricity supply in Peninsular Malaysia is not affected.

“Sustainable electricity supply is a pillar of the country’s economic dynamics.

“When the economy stabilizes, the price will fall again as seen in previous years,” Abdul Halim said. Bernama via email recently.

He said the good record of economic growth in 2021 led to strong demand and higher global coal prices in the second and third quarters.

Global coal prices fell again and stabilized in the fourth quarter of 2021, but this did not last long after Indonesia’s decision to temporarily halt coal exports in January 2022 to meet domestic demand. .

He said Malaysia imports most commodities from Indonesia, which is the main source of energy for power generation in the country.

“We can overcome the problem of the export ban because we have a relatively large stock which can last up to a month.

“The export ban lasted less than a month and it seemed that the situation had returned to normal (…) (but) suddenly the Russian-Ukrainian war broke out, which caused the flames to flare up again prices,” he said.

Abdul Halim said that TNBF is constantly monitoring the current market situation and is now in a difficult situation as it has to buy coal at a higher market rate.

“The demand for coal in Europe has increased sharply since the war due to a lack of gas supplies from Russia.

“Because there are restrictions, they have to use coal and we have to get through this wave (increasing coal prices),” he said.

He said TNBF also had long-term contracts with suppliers who fixed coal prices for a period of one year to reduce the impact of sharp increases in coal prices.