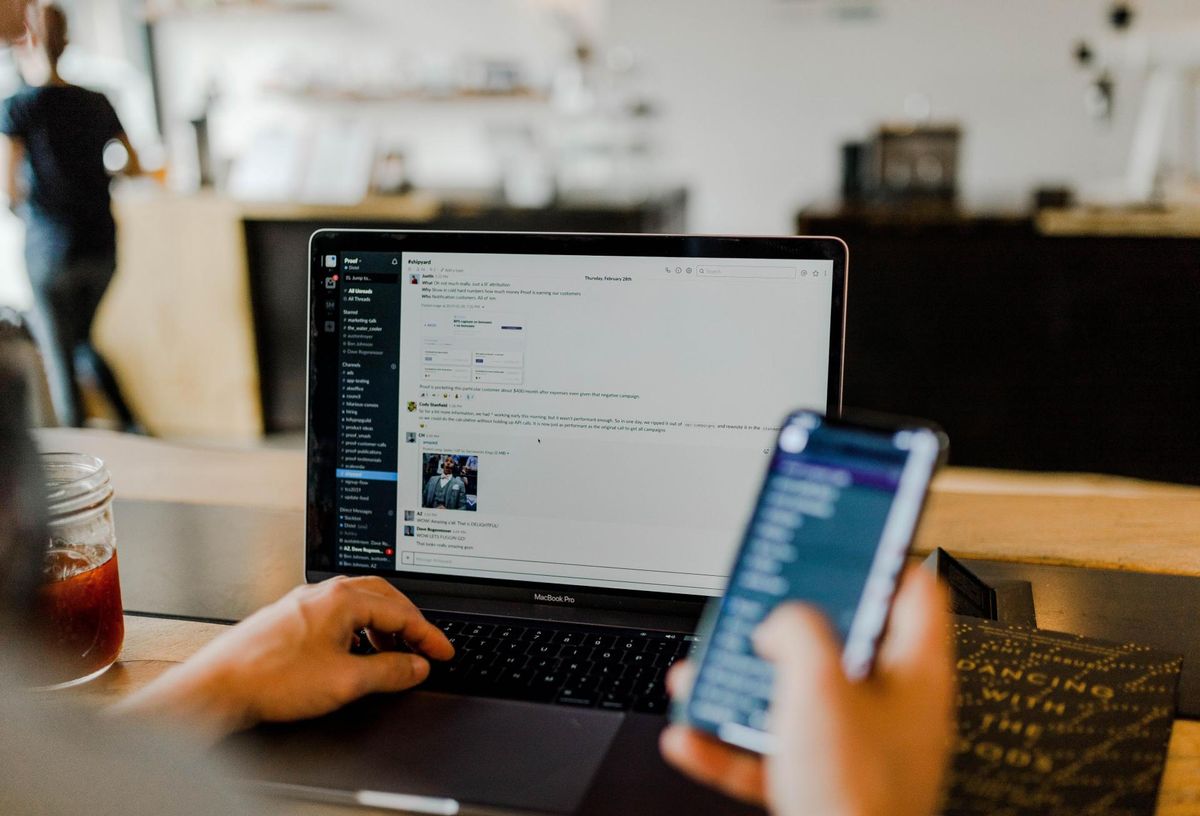 It has been speculated that the widespread shift to working from home, which is fraught with technological challenges and office culture clashes, has led to a generational divide. A new investigation suggests it may have happened, but not in the way many expected.

Working from home is not as natural for young workers as many might assume.

Older workers, perhaps contrary to preconceptions about their tech savvy, are doing better than their younger colleagues, according to the new ABBYY COVID-19 Technology and Business Processes Survey. The global digital intelligence firm surveyed 4,000 employees across 20 industries in four countries – the US, UK, Germany and France – and found that workers aged 55 and over do well significantly better than their counterparts under 35.

The survey revealed that the digitally native generation feels more challenged, stressed and isolated. About 61% of those 35 and under felt that remote work made their job more difficult, while only 36% of workers 55 and over felt the same way. Young managers felt particularly frustrated; 85% felt that business processes “wasted their time”. Maybe it has to do with expectations and understanding. Two-thirds of young workers felt that there was not enough information provided about navigating processes and protocols at work. Young workers also felt they lacked motivation to work (39%) and around 38% felt isolated while working from home.

Those new to commercial real estate or who started in the last year can easily feel cut off, deprived of valuable in-person learning and networking that can help them improve their performance and advance their careers. Young and single workers, especially those dependent on commission-based compensation, may feel particularly burdened by an unprecedented downturn in the market.

The survey authors suggested a few solutions, including flexible benefits that help new parents deal with childcare stress, greater transparency to help digital native workers understand and navigate the workplace, and a renewed commitment to fostering community among remote workers.