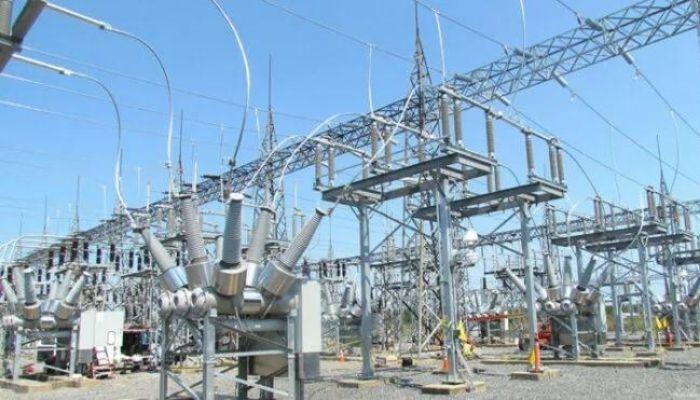 Nigeria’s main power generation companies, the GenCos, say their operations have been crippled by the continuing shortage of gas and foreign exchange they need for routine maintenance of their turbines or to bring in new equipment.

BusinessDay has learned that the OKOLOMA gas plant operated by gas subsidiary NNPC has been closed since March this year, cutting out at least 1,000MW of power generation at a time when diesel prices were rising.

Although contacts are ongoing between the Presidency, NERC and GenCos with NNPC, these engagements have so far not produced the required result. The gas plant remains closed and the GenCos cannot produce the electricity the country needs.

On the foreign exchange side, our reporters learned that the top five GenCos have filed a request for just over $5 million, but progress is stalled at the Central Bank which must approve foreign exchange requests.

The Presidential Power Initiative has disbursed World Bank dollars held in its name by the Central Bank, but a good portion of these must now be transferred to an account easily accessible to power companies after required approvals. .

GenCos whose costs are calculated at the official exchange rate are not willing to go to the parallel market to meet their foreign exchange needs. Some who tried say they couldn’t find the dollars even though they were willing to pay the black market rate of 660 naira to the dollar.

Government officials told our reporter in Abuja that more efforts would again be made on Friday to untie the notes withholding FX’s disbursement and that an agreement could be reached whereby FX is made available to GenCos by the CBN through letters of credit. This is due to the fear that if money were given, company officials could prevail on the black market.

An 8-page document prepared on March 29 by a senior government official and titled “Update and Analysis of Recent Generation Challenges in NESI,” said peak generation had risen from 5,316 MW to 4,024 MW, a drop of about 25% and sometimes the production fell to 3,000 MW mainly due to the shortage of gas.

According to the document, the specific events that led to the collapse of available generation in the region of 2400 MW resulted from the shutdown of the Okpai plant operated by AGIP, the shutdown of the Ibom Power since January, from the loss of 400 MW at Afam VI Power Plant, Egbin Power Plant challenges impact up to 800 MW of generation capacity.

Stakeholders and even senior government officials agree on the root causes of Nigeria’s power supply crises. They include age-old issues such as the lack of firm gas supply agreements, overreliance on gas for electricity, deficiencies in the designation of strategic national gas supply infrastructure.

Others are the unreliability of the transmission network, TCN, the low contribution of the integrated network and the mini-grid which hovers around 600 MW and the persistent payment delays to GenCos as well as the shortage of foreign currency which hinders repairs. and routine plant maintenance.