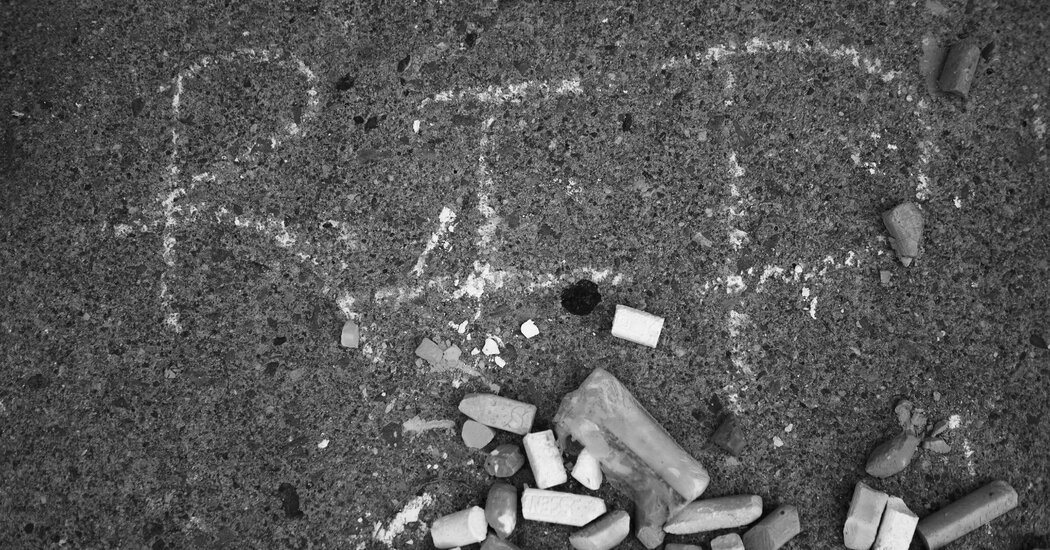 The tight-knit community of ______ was shaken today when a gunman went on a rampage for __ minutes and killed ____ adults and ____ children.

Police said ____ more people were injured in the __th mass shooting of the month and the ___th of the year.

Authorities said ________ was able to obtain the gun legally.

Several survivors of the shooting, still visibly in shock, said they never imagined such senseless and horrific violence in their peaceful community.

_________ called for stricter gun control to stop the national bloodshed. Republicans hit back that Democrats were politicizing a tragedy, insisting all that was needed now was thoughts and _______.

No major legislative remedy to the problem of gun violence, which spans nearly every American community, stands a chance of passing a perpetually deadlocked Congress. Gun control supporters have said that enough Republican lawmakers (and some Democrats) think the status quo is not only acceptable but also defensible.

This idea of ​​MadLib is not totally original. The Washington Post did a version of it in 2009 (there are hundreds of mass shootings), others followed. Unfortunately, it won’t be the last.

It’s no accident: The Supreme Court, which in 2008 found an individual right to own guns in the Constitution rather than a right tied only to a militia, apparently thinks the Founders envisioned a nation with enough weapons so that every man, woman and child will have one, with tens of millions remaining. And not just firearms – military-style semi-automatic rifles designed primarily to kill humans.

In a few weeks, the court is likely to strike down some of New York’s gun safety regulations. Unbelievable.

No other country has such stratospheric levels of gun deaths, which is why 88% of voters support universal background checks.

The country is such a free-fire zone that active-fire drills are now ubiquitous in American classrooms. We teach our kindergartners to lock the door, turn off the lights, and hide under their desks. But since today’s generation of mass-shooting gunmen may have experienced these exercises themselves as children, perhaps we should abandon this terrifying theater of security and teach school children basic first aid instead. . According to a study published in March, 90% of all firearm deaths of children 14 or younger in high-income countries occur in the United States. We excel in the area of ​​preventable tragedies.

We can hope that our children and grandchildren will be able to muster the necessary will to cauterize this national wound. It will be their life’s work: with proper care and maintenance, hundreds of millions of weapons in circulation today will still be fully operational for generations to come.

The American people continue to buy new weapons; arms manufacturers keep producing them. These weapons are the American legacy, but only if our children accept it.

Ten years ago, parents in Newtown, Connecticut learned that their children had died. Tuesday was relatives in Uvalde, Texas. If we don’t act, it’s only a matter of time until it happens again, in ______________.