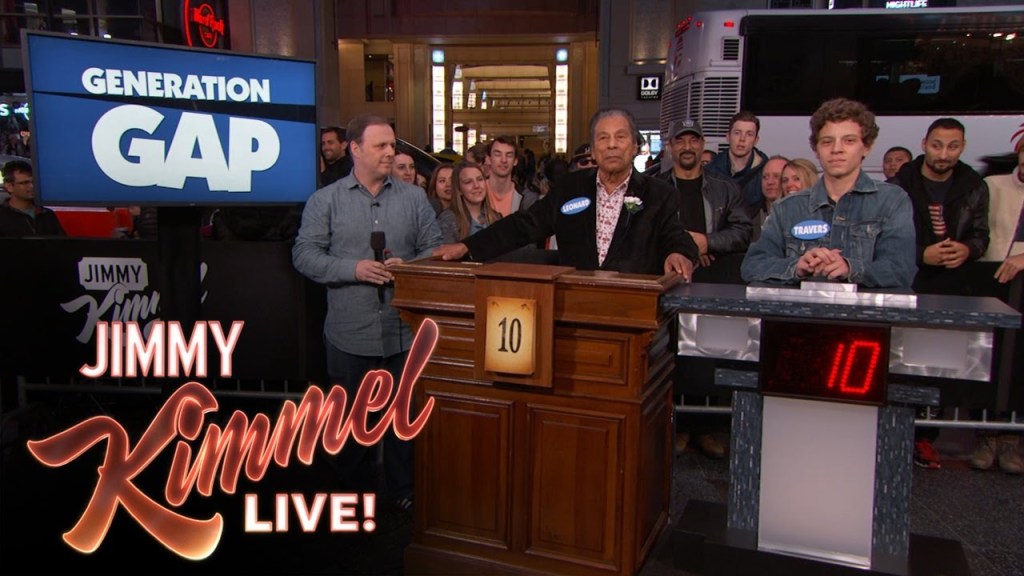 Jimmy Kimmel has teamed up with Mark Burnett on a new game show for ABC. The network ordered Generation gap of the pair.

The show, produced by Kimmel’s Kimmelot and MGM Television, is a comedy quiz show that features family members from different generations who must work together to answer questions about each other’s generations.

The show will feature pop culture trivia and challenges such as asking an 8-year-old to complete the famous catchphrase “Go for it. Do my WHITE.

Production details as well as the host will be revealed at a later date.

The show will be produced by Kimmel, Burnett and Barry Poznick.

It comes after Kimmel signed a three-year extension to her contract with ABC to continue hosting and producing her late-night show.

Kimmel has stepped up his production efforts after teaming up with Brent Montgomery last November to launch media company Kimmelot as a joint venture with Montgomery’s Wheelhouse Entertainment.

Earlier today it was revealed that ABC would be bringing back Kimmel’s Norman Lear specials Live in front of a studio audience for two more promotions.