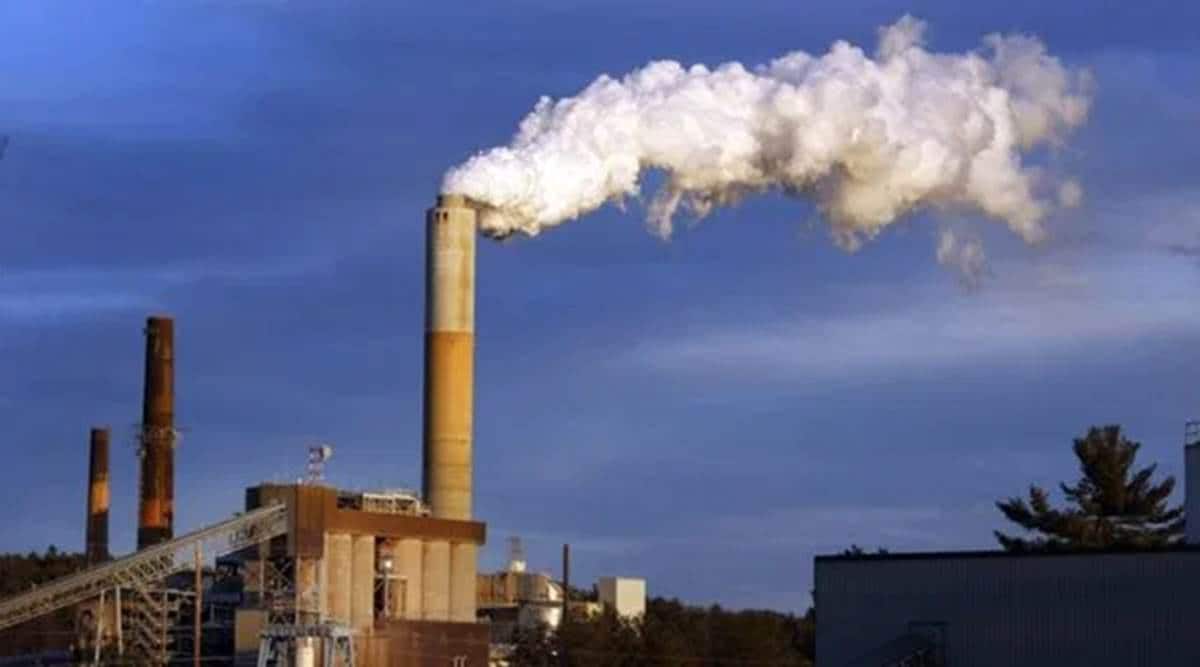 Climate change is bound to impact human lives and the global economy on an exceptionally large scale in the not so distant future. The last Conference of the Parties (CoP-26) of the UNFCCC held in Glasgow in November 2021 saw considerable inertia from several partner countries to commit to concrete action plans to contain global warming under the threshold of 1.5 degrees Celsius. After China and the United States, India, which emits 2.44 billion tonnes of carbon dioxide annually, is the third largest emitter of this GHG, which makes it a key player in reducing emissions.

According to the IEA’s India Energy Outlook 2021 report, India’s energy system relies heavily on fossil fuels – coal, oil and bioenergy – which supply around 90% of the country’s demand. Around 38% of primary energy is consumed for electricity generation, which means that the level of electrification is still low in the country. Electricity generation relies heavily on coal – about 78% of it comes from this fossil fuel – and transportation depends almost entirely on oil. The Indian energy ecosystem is therefore very carbon-intensive.

There is consensus that climate change is a feature of market failure. The economic activities of consumers (such as driving a car or air conditioning) and producers (such as generating and manufacturing electricity) cause emissions, leading to pollution and global warming. These negative externalities, resulting in outcomes that are not efficient, are not reflected in the costs incurred by consumers or producers. In other words, the true costs to consumers, producers and society are not reflected in market interactions. This leads to an uncontrolled increase in emissions and also breeds apathy towards mitigation efforts. The solution to the problem of market failure calls for government intervention.

A cost-benefit analysis of reducing emissions is based on the premise that the costs incurred by any business – whether manufacturing items or generating electricity – for investing in reducing emissions are of benefit long term for the company. Some companies may need fewer funds to reduce the same amount of emissions as others.

The most natural option for government intervention to reduce emissions is to set emission limits through regulation, taking into account the nationally determined contribution targets set by the country under the Paris Agreement. . But there is a flip side to this. Experts have shown that poorly defined emission levels can lead to cost-inefficient results. This makes it difficult for the regulator to obtain information on each company’s abatement cost and damage cost schedules in advance. Therefore, it will not be known that for a given amount of capital, which company will be able to reduce emissions the most and, therefore, provide the greatest benefit to society. Therefore, setting emissions targets and regulating emissions through command and control might only be good during the initial phase of the mitigation strategy.

The carbon tax is a better option than regulating fixed emission levels. The marginal cost of abatement increases as companies continue to reduce their emissions, and the company will stop reducing its emissions and choose to pay the tax when the cost of abatement becomes higher than the rate of the tax. This option will lead to almost effective results.

However, the possibility that the tax is too high or too low cannot be excluded. This problem can be solved by introducing an auction-based carbon trading system. The trading system will bring greater efficiency as the price of certificates will be determined by allowing companies facing low and high abatement costs to compete in the open market on their own abatement cost and damage schedules.

An effective policy framework for emissions reductions must be rooted primarily in India’s energy ecosystem and aware of the reasons for market failure. Significant investments are needed for the transition to a green energy economy, and market-based instruments are the most effective tools to achieve this. The emissions trading system will determine the optimal and cost-effective levels of emission reductions by offering companies the choice to mitigate or trade – the net effect of this will be reduced emissions. Companies with low abatement costs will continue to reduce their emissions because they would benefit from trading the certificates. In the process, they will give signals to the market on efficient capital flows and resource allocation for the adoption of green technologies, renewable energy, electrification and energy efficiency measures.

The issue of equity in energy access needs to be addressed by channeling revenue generated from carbon pricing to households and businesses affected by carbon trading and the carbon tax – this could be through incentives or lump-sum transfers. The socio-economic impact of decarbonizing the economy and human way of life would be crucial in setting our priorities. We have little time and our resources are scarce.

This column first appeared in the print edition of May 2, 2022, under the title “Using markets to decarbonize”. The writer is Chairman of the Rajasthan Tax Board and served as Chairman Raj. Renewable energy company. Views are personal.