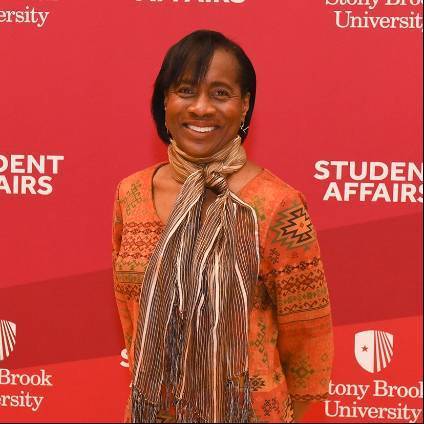 A dedication to lifelong learning and mentorship

From mentee to mentor, Alfreda S. James has helped thousands of students take flight. She has dedicated most of her life and career to the pursuit of scholarship and research while guiding Stony Brook students in their career development. His presence and influence are strongly felt in a wide range of departments including the Career Center, Department of Political Science, Center for Inclusive Education, Graduate Career Association, Graduate School, and many others.

James received her undergraduate degree from the College of William and Mary, where she also earned her Masters in Higher Education Administration. She later earned a doctorate in American history from Stony Brook University. Since beginning his career at Stony Brook in 1988, James has used his academic background to support international students and graduate students, whether with career advice, student visas or experiential opportunities.

James is an unforgettable mentor to many students and colleagues. She consistently made meaningful connections with others and provided personalized insights. Jinelle Wint, a former intern and now associate dean for academic affairs at the Stowers Institute for Medical Research, worked alongside James, described her impact: “In every interaction I have had with her, I am always amazed by her grace, wit, knowledge, humor and wisdom. In her commitment to students, she can both empower them while making them aware of the path they would like to take… I am happy for this next step in her career, but I know that her absence will be widely felt.

James established the first Graduate Career Service where she “mapped a new way for the campus to consider career development as part of the experience of a doctoral student, co-author of our first experiential course for graduate students, and a mentor and guide for thousands of people. She left an indelible mark on the institution,” said Marianna Savoca, assistant vice president for career development and experiential education. In this role, James also teaches RAC 551: Career and Life Design for Graduate Students, where students learn the four stages of the roadmap to career success using the design process. Students engage in a series of discussions, personal reflections and ideation to prototype and prepare to pursue career options. They clarify their professional and personal values ​​and develop the essential elements of the workplace. Graduate students have flocked to the Career Center in recent years due to Alfreda S. James’ outreach efforts to GPDs, GPCs, and individual faculty. In fact, last year it saw a 33% increase in requests. 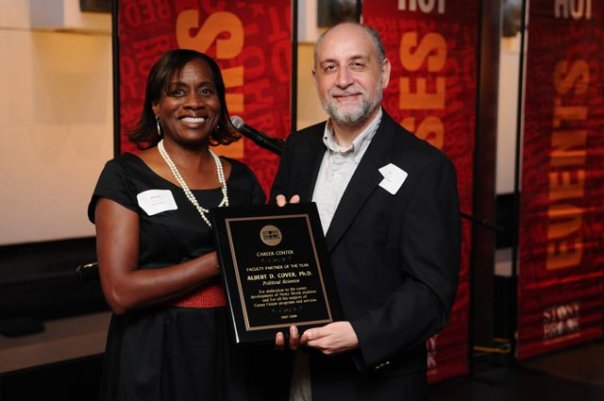 James is also known to be a socialite. She is well versed in global cultures and keeps abreast of industry trends. She shares her knowledge by being a co-organizer and former chair of communications for the Graduate Career Consortium, a national network of professionals who support the careers and professional development of graduates, where she has been involved since 2003. She also contributes to the national conversation around graduate student success by writing articles and blog posts for InsideHigherEd and CarpeCareers.

She understands the efforts of international students to carve out a career in a foreign environment. She learns from their culture and perspectives and creates a safe space in her mentorship. Her curiosity for cultural practices prompted her to maintain a close relationship with the Visa and Immigration Services (VIS) team and the China Center. She worked with their staff to organize career and professional development programs, and hired VIS to make sure students knew the ins and outs of employment documents. 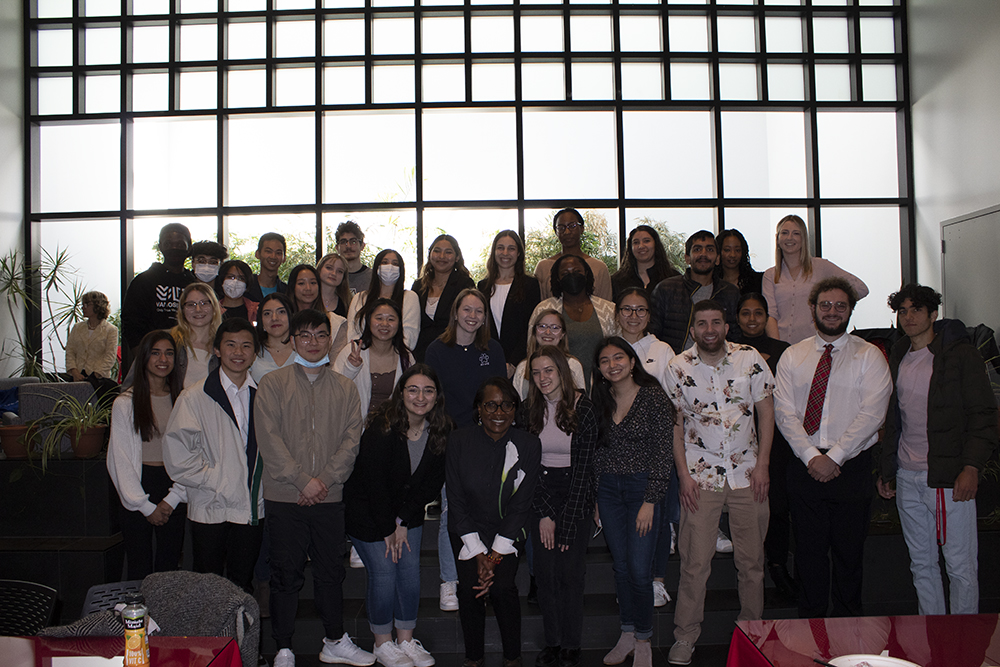 Trista Lu is the current acting director of the China Center. Before that, she had already met James as a young professional in 2015 and describes the impact she had on his career trajectory: “She welcomed me with open arms, respect and support…She was willing to take the time to get to know me as a colleague and as a person. We have built our collaborative relationship from our first mini-workshop project to many new large/small scale events… She is a true professional who has shown by example that excellence is something to strive for on a daily basis . Dr. James, thank you for all you have contributed to this community.

The tireless efforts of Alfreda S. James shaped positive life trajectories for many. Thousands of people have found careers with purpose and personal satisfaction commensurate with their talents. His work and impact have been recognized with a Student Affairs Distinguished Service Award for Student Development and a SUNY CDO Award for Excellence in Programming. She has taken on many roles during her time here – learner, analyst, strategist, mentor, connector and writer. Whatever task she took on, she made it a labor of love. His achievement and accomplishments are more than well deserved. For the Stony Brook University community, Alfreda S. James is irreplaceable! Thank you for 34 years of service and for the genuine love you have invested in your work and your students. Good retirement!